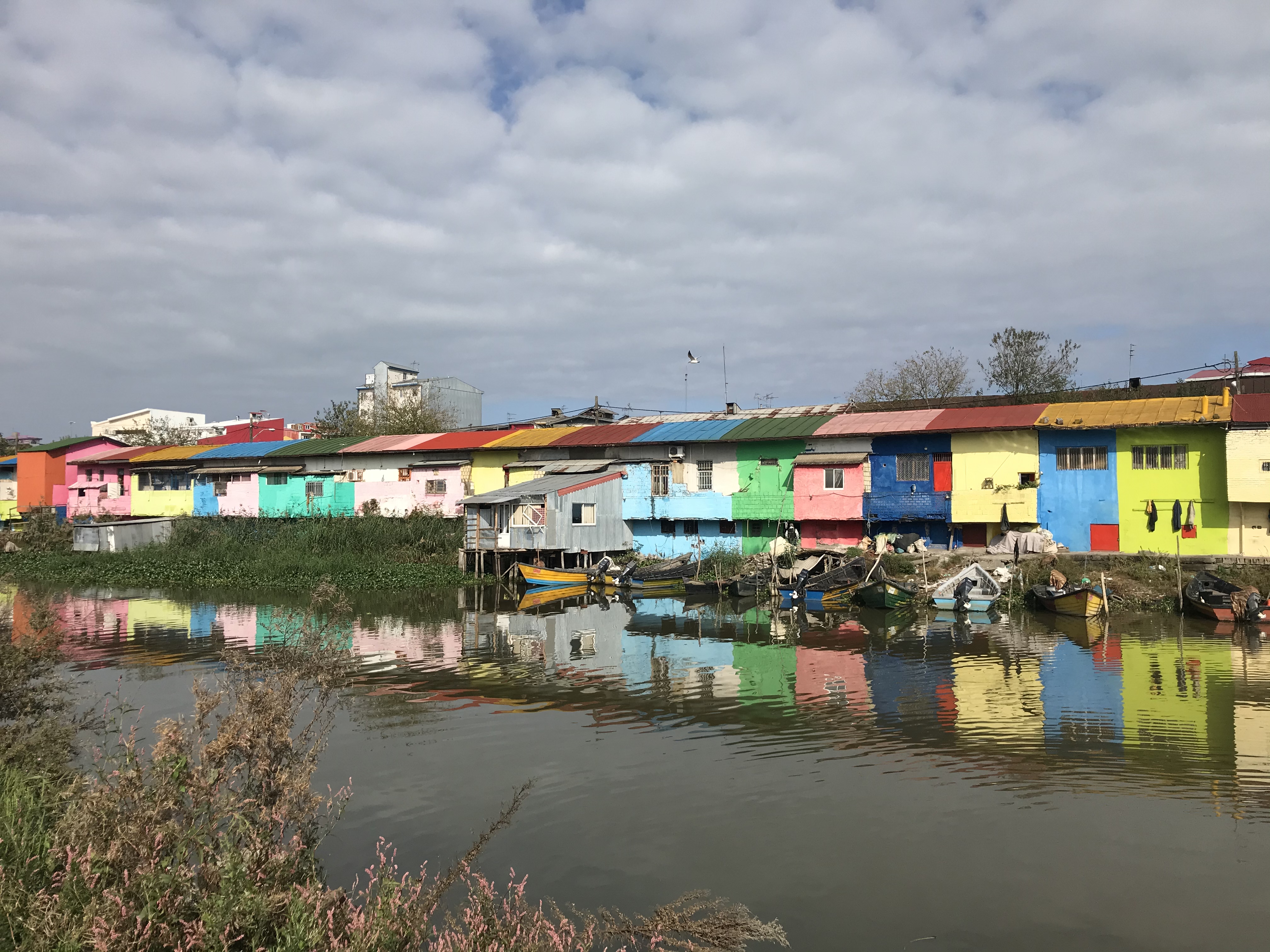 Anzali Lagoon (Persian: تالاب انزلی‎) (also Anzali Mordab, Anzali Bay, Pahlavi Mordab, Pahlavi Bay or Anzali Liman)[2] is a coastal liman, or lagoon, in the Caspian Sea near Bandar-e Anzali, in the northern Iranian province of Gilan. The lagoon divides Bandar-e Anzali into two parts, and is home to both the Selke Wildlife Refuge and the Siahkesheem Marsh. Although the lagoon suffers from pollution, it is known as a good place for bird watching. The lagoon's water ranges from fresh near the tributary streams to brackish near the mouth into the harbor and the sea. Studies indicate that in the 19th and early 20th Centuries that the lagoon had a much higher salinity. The lagoon has decreased in size since the 1930s to less than a quarter of its former extend. However, in the last ten years (As of 2007) water salinity has increased both by the rise of the level of the Caspian Sea which has caused greater interchange of waters, and due to greater salt transport in incoming "fresh" water due to increased upstream irrigation. The lagoon has been listed in Ramsar Convention since 21 December 1975. 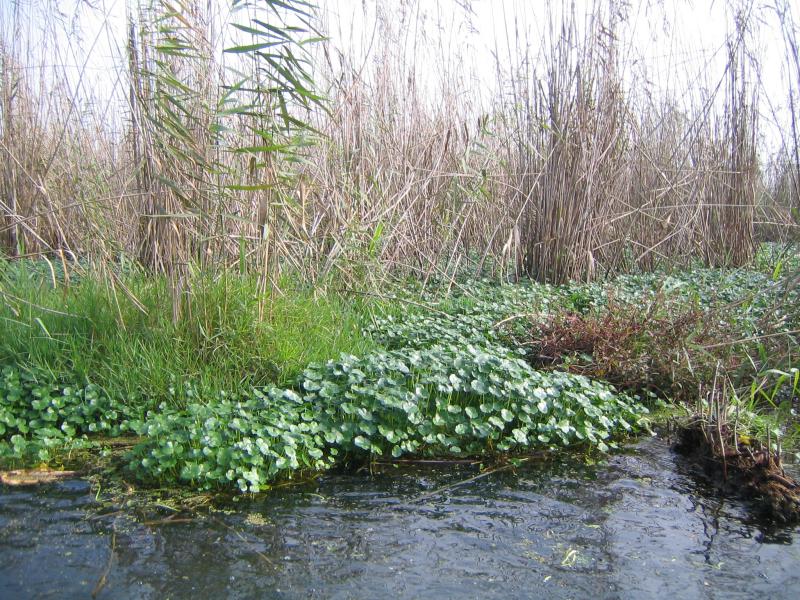 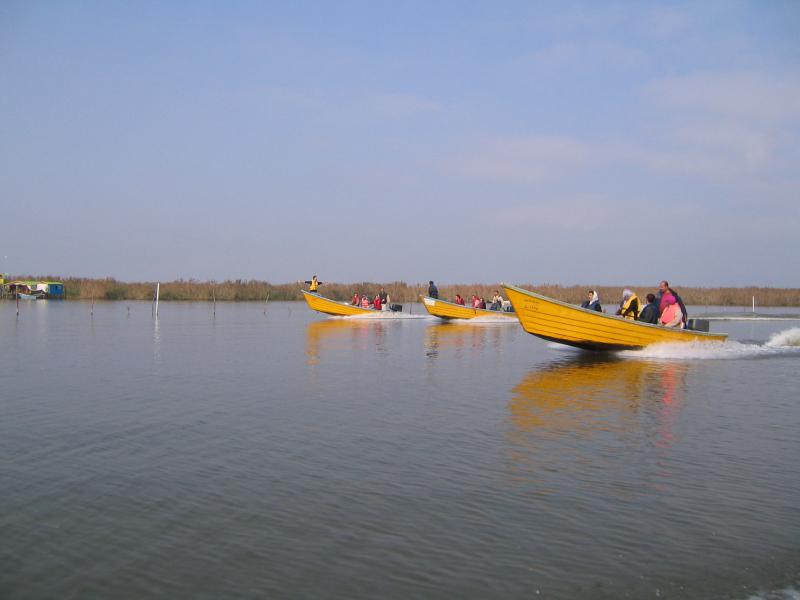 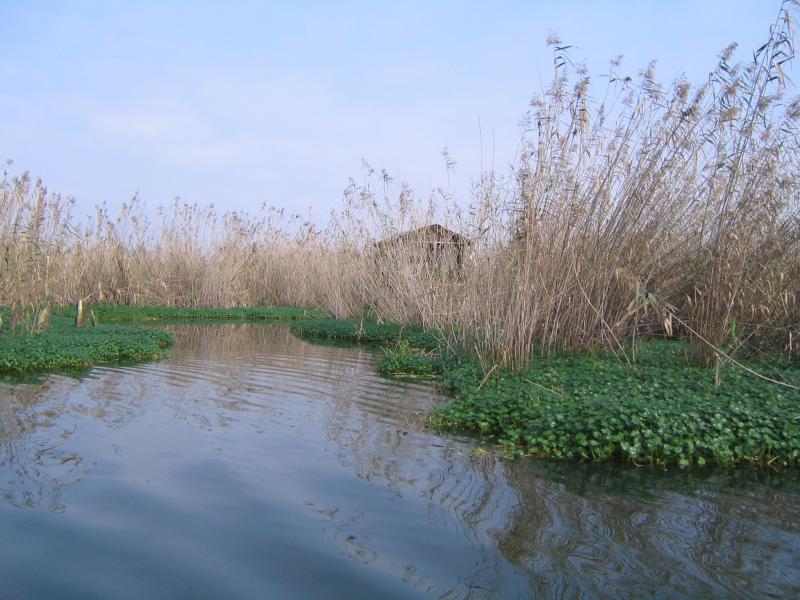 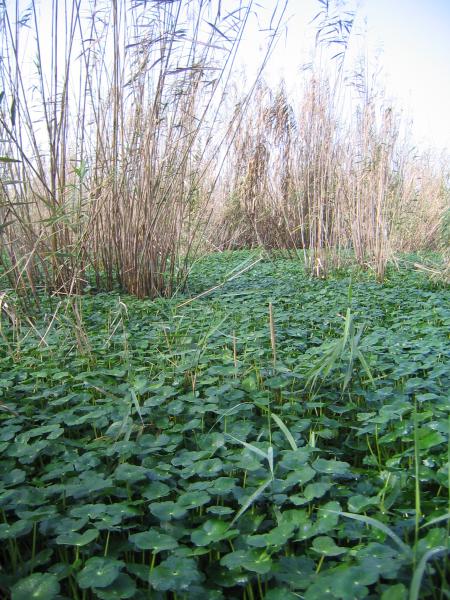 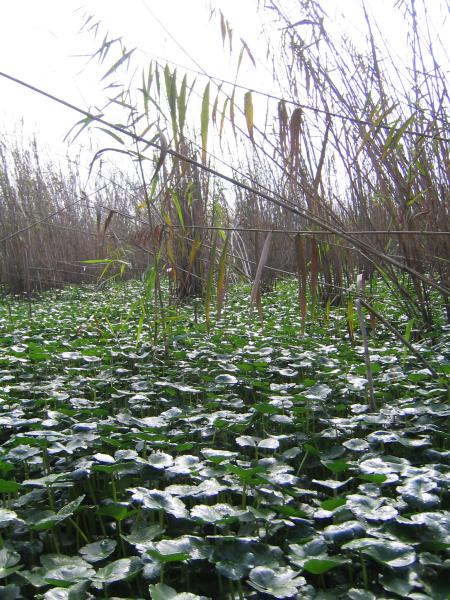 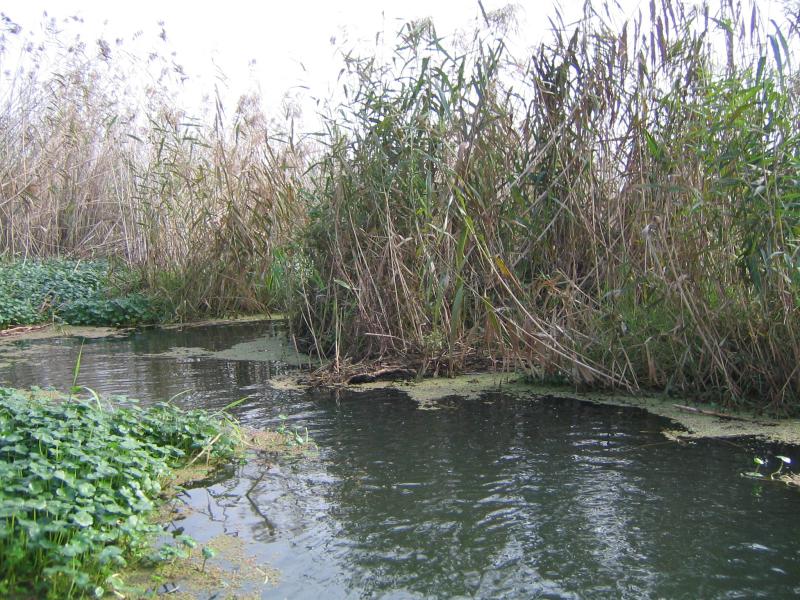